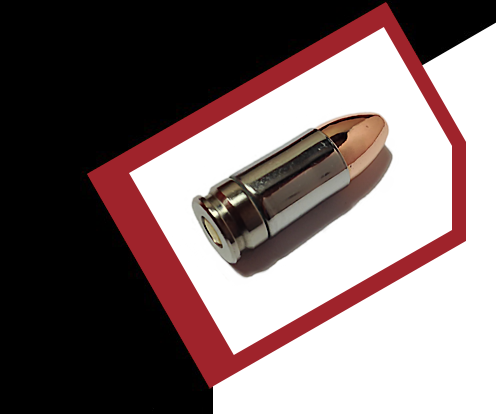 “Shell Shock’s new NAS3 two-piece casings are unlike anything I’ve ever seen before and with any new technology I always want to see for myself if the manufacturer’s claims are true. Shell Shock says its cases are stronger and more reliable than brass. Well, we shot one thousand rounds today; a lot of people won’t shoot a thousand rounds in a year and we did not have a single case separation or ammunition related malfunction. From a reliability standpoint, these new casings are flawless. I give Shell Shock Technologies two thumbs way up” said Hallstrom.

Click here to watch the full 40-minute 1,000-round torture test